Henrik Paulitz examines, among other things, the economic and energy backgrounds of crises, conflicts and wars. As a research method he developed the "Descriptive, Economically Oriented Peace and Conflict Research". With this research approach he succeeded in identifying universal war goals.

Paulitz is a graduate biologist and studied biology/biochemistry and sociology in Marburg and Bielefeld (Germany). Years ago, he published a book on the influence of major banks on politics and the economy. In a peace political organization he worked on the problem area "war for energy" and participated in peace congresses. He became well-known through numerous television interviews.

His book "Anleitung gegen den Krieg" (Instructions against war) contains numerous peace policy recommendations, "peace policy exercises" and a draft for an international law "treaty for the preservation of peace".

With his book "Kriegsmacht Deutschland?" (War Power Germany?) Paulitz documents and analyzes "International Expectations of Germany" to become involved as a military power of order and leadership.

The book "Strom-Mangelwirtschaft (Power shortage economy)" shows that Germany's security of supply is at risk due to the energy transition. Paulitz pleads for a readjustment of energy policy.

"The insight that resource control is one of the essential purposes of the exercise of military power is of fundamental importance for the development of peace policy strategies."

"It could be one of the greatest errors of our time to evaluate the consequences of embargos and war for the civilian population as unintended or at best negligently accepted side effects."

"The fact that states are driven and that aggressive foreign policy action often takes place in response to blackmail is a key finding with which the debate on war and peace can be turned upside down."

"Countries do not slide into wars, they are prepared ideologically and propagandistically by long hand."

"It is necessary to effectively counter the omnipresence of ideological power, which shows itself in a frightening way in blind and often naïve faith and in the uncritical adoption of supposed truths. An intelligent form of skepticism must take the place of blind faith. The outwitting of ideological power is one of the greatest challenges facing humanity on the road to peace." 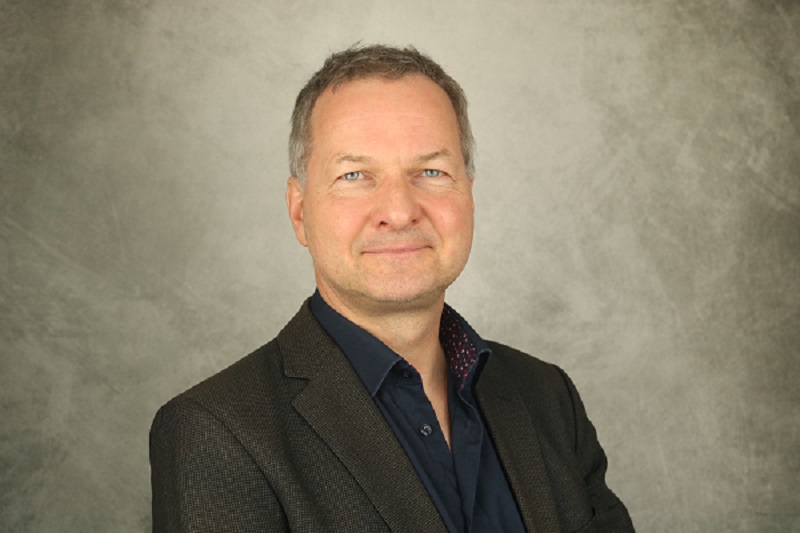 
Warning: foreach() argument must be of type array|object, bool given in /srv/www/htdocs/akademiebergstrasse/www.akademie-bergstrasse.de/lex_seite.php on line 229 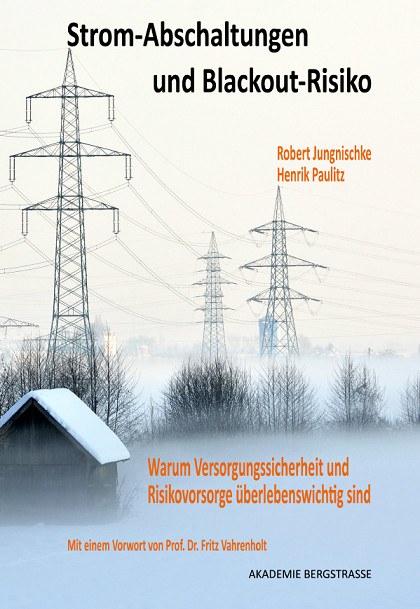 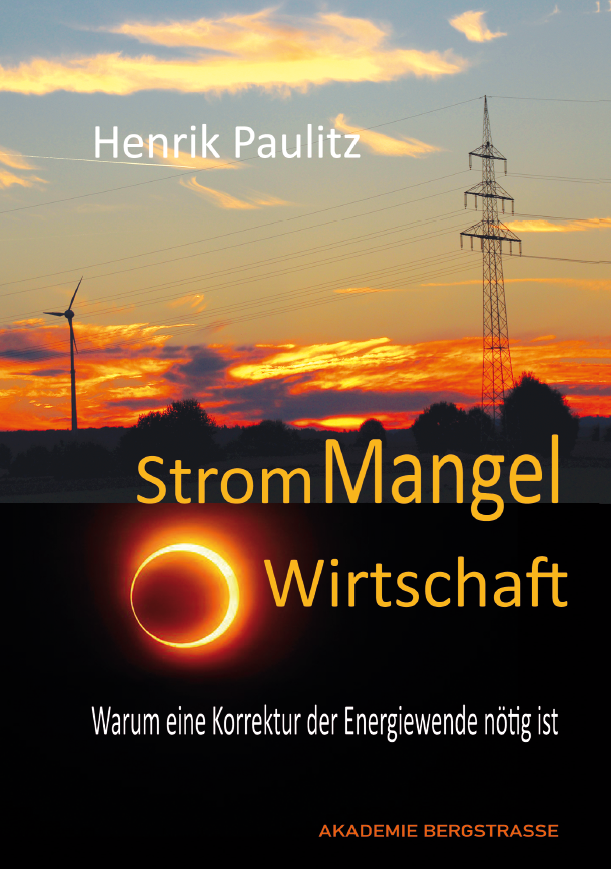 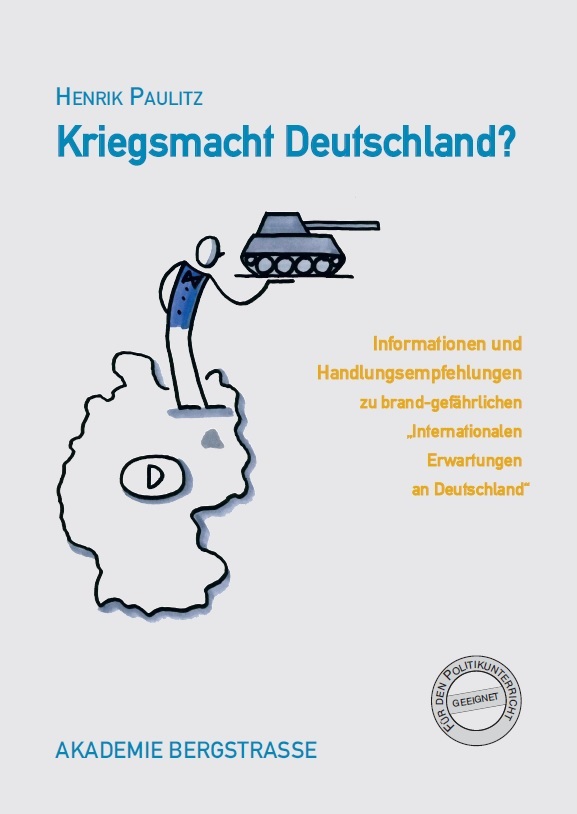 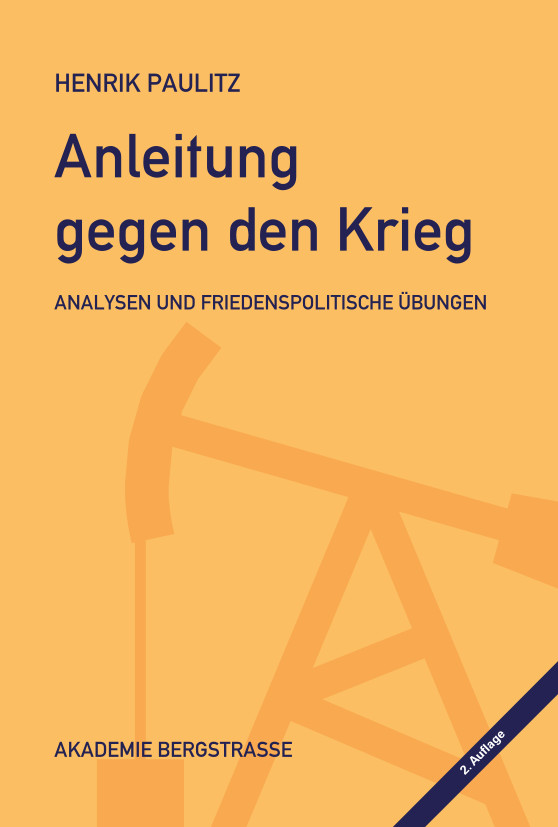